Is Ecstasy a Gateway Drug? 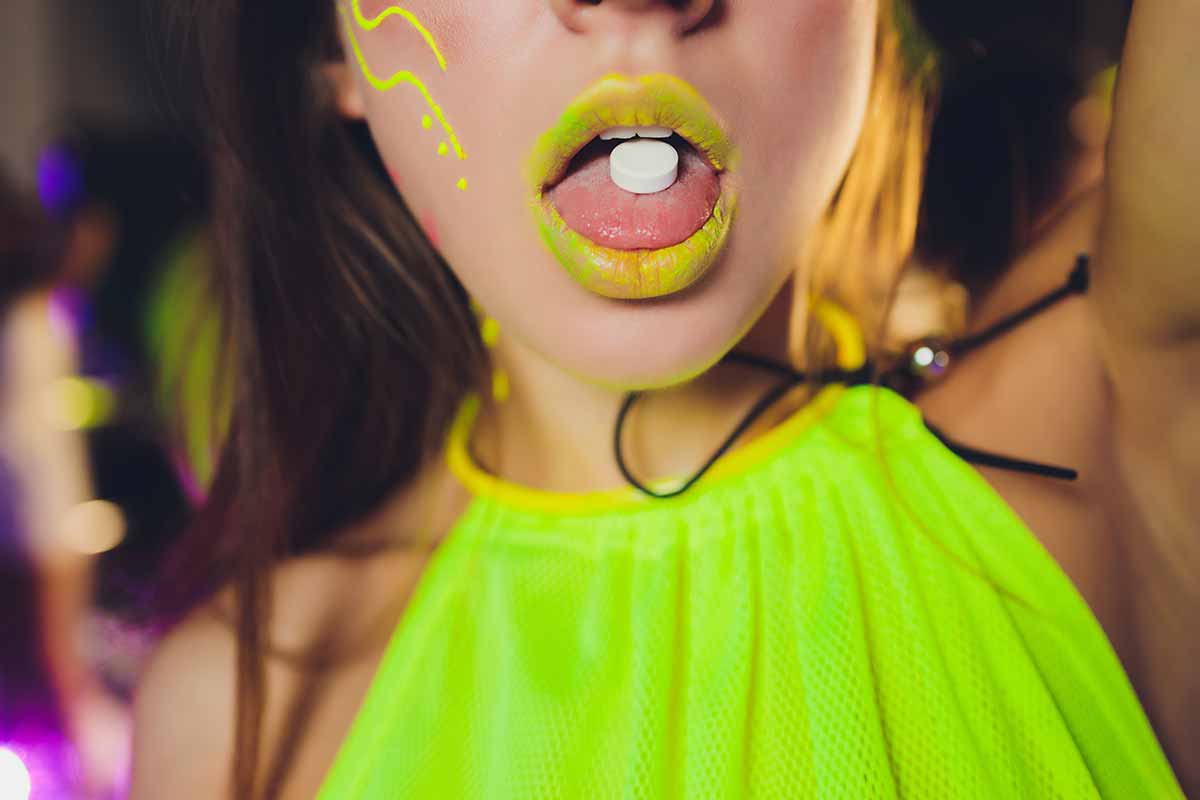 Gateway drugs present a special problem for those who try them. In some instances, taking gateway drugs, such as ecstasy (MDMA), may take harder, more dangerous substances or mix drugs and alcohol. Therefore, getting treatment for addiction to gateway substances could prevent more serious substance abuse in the future. Pines Recovery Life Detox offers various substance abuse treatment programs and can help individuals who struggle with abusing drugs like ecstasy return to good health.

Ecstasy is a drug made in labs. It also goes by the names MDMA, XTC, X, E, Lover’s Speed, Disco Biscuit, and Adam. Its creators produce it to generate similar feelings of taking both hallucinogens and stimulants. Consequently, side effects of taking ecstasy include:

Unfortunately, most people who use ecstasy don’t do it alone. They often take multiple doses at once or combine it with LSD, caffeine, cocaine, ephedrine, methamphetamine, or ketamine.

Additionally, the setting for ecstasy use is often at parties or other social events, making it easier to take more of the drug than intended or to combine it with alcohol or other drugs. Therefore, the effects of taking MDMA at a party could be more dangerous due to its combinations.

The impact on the body makes ecstasy a potentially addictive substance. Consequently, people who use this could develop ecstasy addiction, also known as MDMA addiction, which needs treatment through a substance abuse rehab program.

What Are Gateway Drugs?

Gateway drugs often lead to taking more dangerous drugs or substances that have a greater chance for addiction. The theory behind gateway drugs is that taking these substances often leads to changes in the brain that make cravings for the effects of the drug stronger. Brain chemistry shifts may make taking harder drugs that produce stronger dopamine releases and other “feel-good” brain chemicals more likely.

For instance, other gateway drugs include alcohol and marijuana. Users of these substances often find that their bodies become tolerant of the drugs and need either higher amounts to get the same effect or stronger drugs. Often, they turn to stronger drugs to achieve a high.

The problem with becoming addicted to these harder drugs is the difficulty and extra effort required to go through detox and rehab to quit their use. For instance, heroin, cocaine, and other opioid drugs often require medical oversight during detox to ensure patient safety. Medical assistance comes from the strength of these drugs and the difficulty in quitting them without help.

Is Ecstasy Among the Gateway Drugs?

Ecstasy addiction can progress to addiction to stronger drugs such as methamphetamines or cocaine. Often the person with an MDMA addiction has already used these drugs in combination with ecstasy. Therefore, they may seek out these stronger drugs to obtain a higher dose or greater effects from them.

Since it’s classified among the gateway drugs, ecstasy addiction could predict cocaine, heroin, or meth abuse. Using these drugs is dangerous because they have more severe effects on the brain and body. In some cases, an overdose of these drugs could cause death. By quitting gateway drugs with an MDMA addiction detox and recovery program, the chances of going onto more dangerous substances that could cause fatal overdoses diminishes.

Stopping gateway drug use can be a lifesaving move. For information on our ecstasy addiction recovery program, contact us at Pines Recovery Life Detox in South Florida. Send us a message with our contact form or phone us at 800.263.3869. With help from our detox programs, residential care, and psychotherapies, we can assist patients recovering from various substance abuses, including ecstasy addiction. Learn more by contacting us today.

Understanding the Cycle of Addiction
January 7, 2022