How Dangerous Marijuana Dabs Are 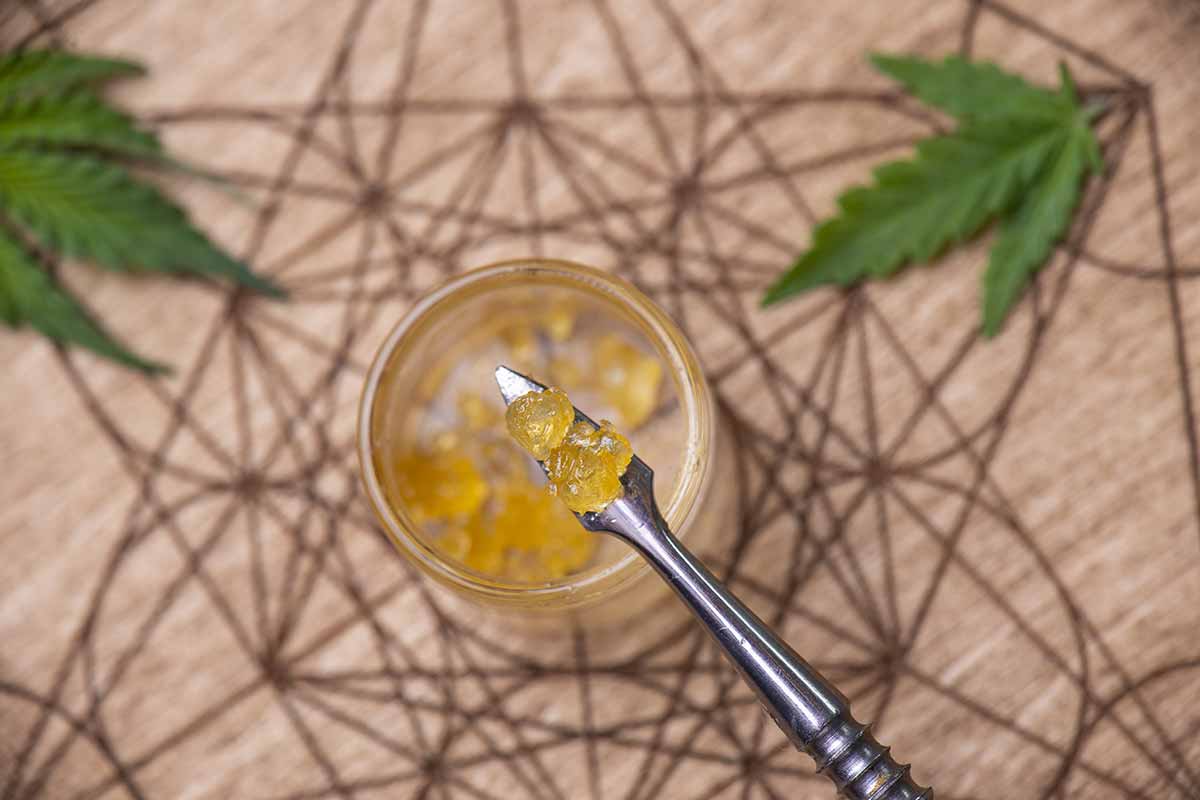 Marijuana addiction is not as common an addiction as other drugs. However, with higher concentrations of the active ingredient in marijuana, THC, addiction becomes more likely. Dabs have much more of this ingredient than other forms of marijuana, making regular use more likely to cause problems. For instance, using dabs puts one at a greater risk of addiction. Therefore, those who use dabs will have more of a need for addiction recovery. Luckily, this type of rehab is available, and Pines Recovery Life Detox can walk you through what to expect and look for in a drug addiction treatment program.

What Are Marijuana Dabs?

Marijuana dabs also go by the name of amber, honeycomb, wax, shatter, and budder. This product comes from concentrating marijuana extract oils into butane hash oils (BHO). Weed dabs contain several times more THC than marijuana buds. Consequently, those who smoke dabs have a more intense high by getting more THC into their bodies. Plus, unlike smoking weed in large quantities that slowly deliver THC, smoking marijuana dabs delivers all the THC at once.

The higher delivery of THC poses only one of the many dangers of smoking dabs. There are many hazards to using this form of marijuana.

Marijuana addiction can happen to people who typically smoke buds. However, the problem increases in its likelihood with the use of dabs. Dab addiction happens because the individual becomes reliant on the high amounts of THC in dabs and cannot get the same effect from other forms of marijuana. Using dabs more frequently, though, also has other serious problems in addition to dab addiction, including the following:

By getting help from a substance use recovery program for marijuana, addiction can stop the chances of these serious side effects. Plus, quitting marijuana can reduce the chances the patient goes onto harder drugs, which have greater dangers.

Unfortunately, the higher amounts of THC in dabs make quitting alone more difficult. Withdrawal effects from a dab addiction can be more severe than from an addiction to other forms of marijuana. Therefore, a supervised drug detox program may be the only way a person can quit dab addiction.

What Happens During Treatment for Dab Addiction?

Treatment for dab addiction is similar to that for other drug problems. First, patients start with detox. During detoxification, they may have withdrawal symptoms. However, these symptoms are signs the body is working to become healthier by removing the drug.

During and after detox, the most important parts of recovery happen. This phase includes group and individual therapies. These treatments give patients help to fight stress, combat mental cravings, and find ways to live healthfully without using dabs or other forms of marijuana.

Thanks to the help of recovery programs for weed addiction, patients don’t have to rely on this drug to enjoy life. Plus, they can find other ways to handle stress and other triggering events. These methods can prevent relapse long after they complete the recovery program.

Marijuana addiction is a real issue. The problem can become worse for those who use weed dabs. Detox and recovery from this problem are available. First, make a move by phoning 800.263.3869 or filling out our contact form at Pines Recovery Life Detox. We have several options for helping those with various addictions get detox and therapy to start their rehab journey. Get started on recovery today with that first step of contacting us at Pines Recovery Life Detox.

How to Break the Cycle of Obsessive Thoughts
August 29, 2022

What Is Post-Acute Withdrawal Syndrome?
January 19, 2022