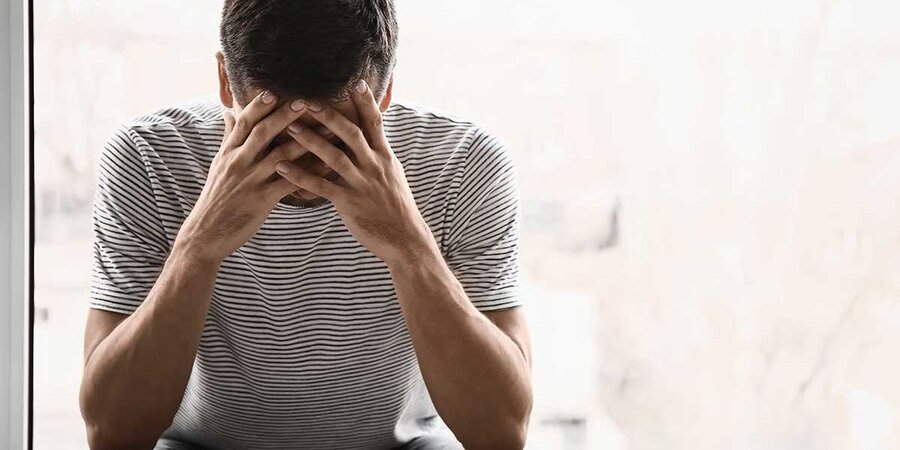 Why do addicts play the victim?

Knowingly playing the victim role helps an addict to control and influence the thoughts and feelings of others, most commonly parents and spouses. An addict hardly copes with their actions — they’re ashamed or afraid to acknowledge this and seek help — so they justifies their actions as a way of controlling the situation.

Many people are actually the victims of someone else’s behavior. Abused children and adults that are going through sexual, physical, or emotional violence are victims of others. Addicts often put all of their energy in their “victim” mentality, either voluntarily or against their will.

Most addicts play the victim role not because life is horrible or unfair, but because they don’t know how to deal with it. These behaviors are easy to spot if you look closely.

Here are the top 5 ways that addicts play the victim:

1. Self-pity in all its glory

Poor me, poor me!

Most addicts use outside influence as an excuse to abuse drugs instead of doing some introspection. It’s always someone else’s fault if they’re having a bad day, bad week, or a bad life. Cashier was rude, and the day is ruined?

Addicts tend to blame other people, work, depression, etc… for stressing them out, and then drink or use in order to cope with the situation. An addict lives in denial that some cruel fate is responsible for making their life get out of hands, but they are not the victims, they are the perpetrators. Once you become a prisoner to your addiction, you are like a pilot that has lost control of the plane and gives up not only on yourself, but everything and everyone else around you.

Passive aggression is defined as an indirect expression of hostility and destructiveness. An addict who plays the victim role tends to be passive-aggressive. Since it’s hard to cope with addiction, addicts are often full of anger they tend to shift to other people by being sarcastic, cynical, stubborn, resentful – to name a few ways that passive-aggression can be manifested.

3. “Let’s leave it for tomorrow” way of living

There’s no question that substance abuse can make people selfish. They often lack sympathy or empathy toward others, but frequently expect others to adjust to their needs.

It’s no wonder the addicts complain a lot. Sometimes, it’s so much easier to bitch and complain in hope that someone else will take our responsibilities, instead of putting effort and taking care of our burdens.

You get home from work and lie to your husband how bad your day was, just to have an excuse to open a bottle of wine? Coming up with excuses to drink or intoxicate yourself in any other way means that you’re fooling those around you by playing the victim role.  Lying about the quality of your life so you can drink or use drugs can mean only one thing – you have a problem that needs to be addressed.

Minimization of the problems that come with addiction is a common way that addicted person copes with the situation. The addict is well aware that a problem exists, but he stubbornly tries to convince everyone —despite of all the evidence— that he’s better than others think of him.

There’s no sobriety without taking responsibility

There comes a point where you have to stop blaming other people and situations for your addiction and seek appropriate help. There’s no sobriety unless you take responsibility!

Don’t let addiction win! If you or someone you love struggle with getting sober and need detoxification, call us! Our team of well-trained experts will figure out what are the best options for getting your life in a direction that you will be proud of, so you can stop playing the victim forever.

Identifying Signs of Addiction in a Loved One
June 5, 2020

The HR Toolkit for Addiction in the Workplace
February 15, 2020