Addiction on Screen: Why Do We Love Drugs in Our Movies? 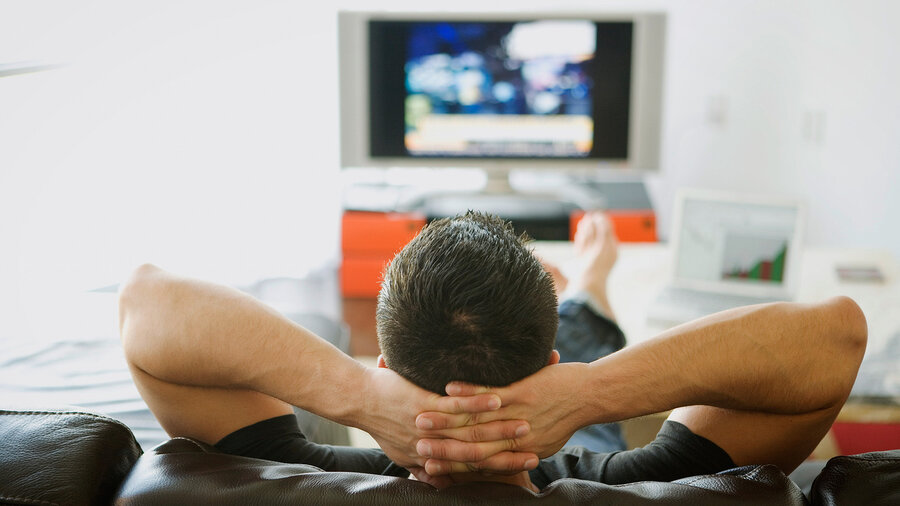 Hollywood is closely related to drug use. This is a well-known fact, even though nobody there wants to admit it. It has produced several movies about addiction—some ridiculously ignorant, but some outstandingly insightful and accurate such as “Pulp Fiction”, “The Basketball Diaries”, and “Requiem for a Dream”. Regardless of country and nation, these films remain the best medium to showcase addiction.

Movie creators have a close grasp of the drug culture, either first hand or by hanging with some of the notorious celebrities. This intimacy with drugs brought some amazing movies that can teach us a lot about the abyss that is drug addiction. As far as the reasons to love these movies are concerned, they are not the same for you and the next person.

Why do people love watching addiction on the big screen?

It’s not that we like what the protagonists and their peers are going through. The main reason for loving these movies so much is probably due to the two extremes—the fact that a single movie can bring closer the thrills that an average person would never experience in real life, and— on the other hand, the fact that some people can closely relate to the characters and the lifestyles these characters lead.

Hollywood has favored the addiction theme over the years. Why? Because movies, where the youth gets swayed by modern-day drug industry, make people care. Let’s take “The Basketball Diaries”— a movie adapted from Jim Carroll’s memoirs as an example here. Leonardo DiCaprio played Jim who was what—15, or 16 when he became addicted to heroin?

Jim is a teen with a rising talent for basketball, but drugs kill this gift together with every other dream that he’s had. It’s a heartbreaking movie, really. Just imagine any mother watching it. She’d be sad, heartbroken, probably cry—not because of DiCaprio’s character and his doom caused by heroin, but because this could be her own boy one day. She will probably end up doing everything in her power to prevent this from happening. Movies can teach us a lot. When it comes to drug abuse, depiction is always on point in high-quality movies like this and they represent a way for a layman to identify signs and traces of a possible addiction.

Sympathy for the characters as a therapy session

Scientists claim that when we watch something sad and tragic, it promotes feelings of closeness with our own loved ones, a sense of community, and in a way—happiness. How is this even possible, you may wonder? If you’ve ever done therapy counseling, you probably know how a therapist asks to imagine or remember a person in  a situation worse than yours, to make you reflect your life from a different angle.

This could be because tragedy makes us reflective. We weigh the quality of our own lives and tend to feel grateful because they’re different than lives of the characters from the screen. (“Whew, at least I don’t have to shot adrenaline into the heart of my boss’ wife!”).

Accurate depiction of the disease that is addiction

Bearing in mind that the disease of addiction is completely misunderstood and that addicts have a lousy reputation of being ignorant rather than unfortunate, accurate depiction of the subject of addiction is vital. To stop recounting the same old stigmas and flat out false information about people on drugs and addiction in general, we need correct portrayals of what lives of addicts are really like.

There are the good and the bad movies on this topic. Some of the good ones have already gained the cult status. There are movies showing the realities of living as a reasonably functioning addict. Despite the popular belief that all drug addicts are poor, dirty and have no possessions, there are so many of them you can’t even recognize have an addiction problem.

With so much misinformation regarding addiction, people are learning to better appreciate those movies that accurately depict drugs in their true ugly and destructive nature, opposed to glamorizing addiction among viewers, as it’s been done before. It’s important to see drug abuse and addiction for what it really is—a road to self-destruction—and there are very few good movies that have succeeded this.

Category: Blog>Drug AddictionMarch 8, 2018
Tags: Addiction on ScreenDrug Use in Movies

What to Consider When Selecting a Drug and Alcohol Detox Center
November 21, 2019