What Drugs Are Opiates? 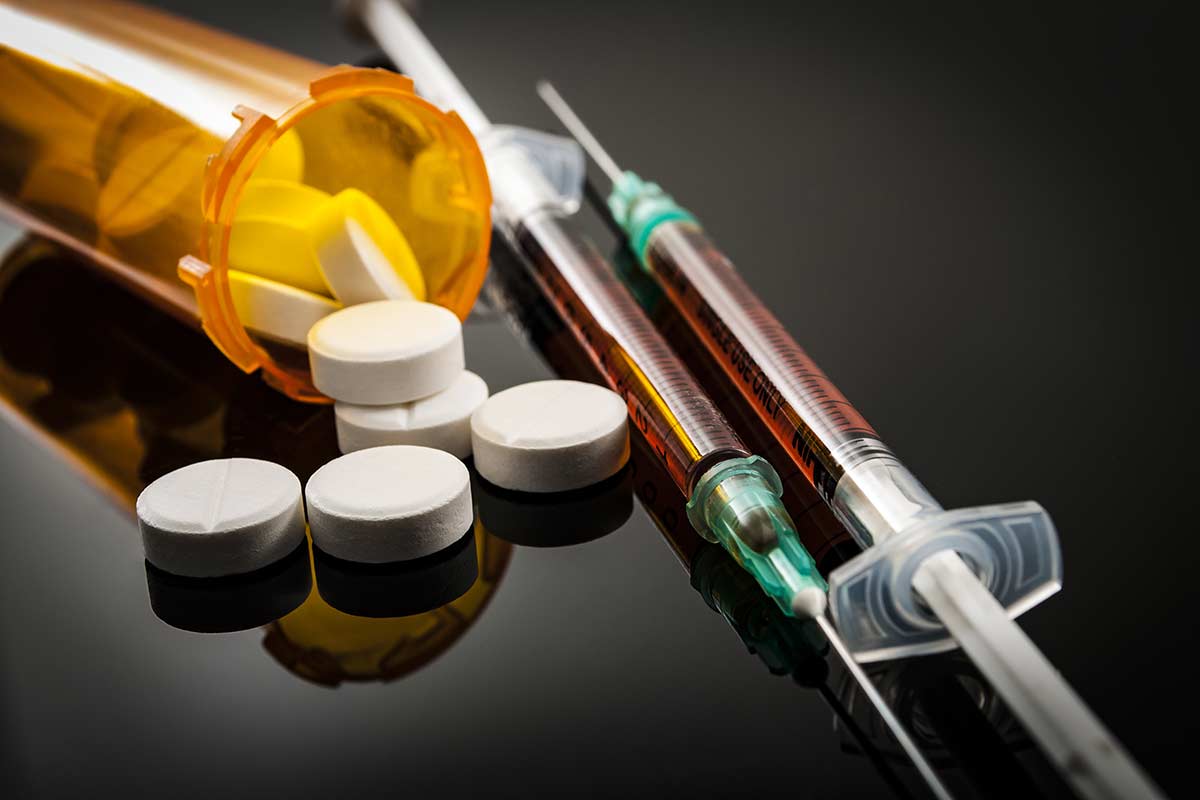 Opiates are a type of drug that has become more widespread and abused over the last decade. There are differences between opioid and opiate drugs. An opiate is a drug, such as morphine, codeine, or opium, that’s naturally derived from the flowering poppy plant. Opioid drugs refer to these naturally derived drugs and synthetics that are lab-created, such as fentanyl, methadone, oxycodone, and hydrocodone. Of all drugs listed here, only the natural plant derivatives are opiates. In general, people use the terms opiate and opioid interchangeably, but doing so is incorrect. Pines Recovery Life Detox can guide individuals through understanding the differences between the two drugs and find the appropriate treatment.

How Opiate Drugs Are Derived From the Flowering Poppy Plant

When growers cut an unripe poppy seed pod, a milky substance leaks out. For centuries, growers have harvested, dried, and marketed this substance as opium. In some countries, such as India and Turkey, farmers grow and harvest opium legally for medicinal use. This enables pharmaceutical companies to manufacture drugs that relieve pain and lessen anxiety. Conversely, in other countries, farmers grow and harvest it illegally for trade on the black market.

To make morphine, manufacturers use the dried stem and pod of the poppy plant. They crush these parts and treat them with acid. They then process this mixture multiple times to extract only the alkaloid. Later, purification takes place to produce what we know as morphine.

Codeine, surprisingly, is a by-product created during the production of opium.

Doctors, surgeons, and clinicians the world over-prescribe opiate drugs to treat a range of symptoms, including:

However, America’s current opioid crisis makes these drugs a second and third line of defense instead of the primary option in treating all but the most severe pain. End-stage cancer patients, for instance, may receive strong opiates such as morphine to mask pain. Also, physicians use morphine postoperatively to mask the pain of incisions.

Because opiate drugs, like their opioid counterparts, carry a high risk of addiction, physicians are prescribing them less and less. These drugs perform well, but each comes with its own side effects that may range from unpleasant to dangerous. Not surprisingly, they may also require an opiate drug detox program for patients who use these drugs long-term or illegally.

Today, doctors prescribe opium mainly as a tincture to treat diarrhea. Side effects may include constipation, itching, nausea, vomiting, skin rash, or hives. It’s a narcotic analgesic that’s available legally only from your doctor. Opium carries a high risk of addiction. For this reason, patients should take it temporarily for short-term use only.

Morphine is a powerful painkiller. Consequently, it’s often administered in controlled doses via a pump that a patient controls post-surgery. Its primary use is to treat moderate-to-severe pain. Generally, the common side effects of morphine include:

Patients should take a morphine prescription exactly as prescribed. Like all opioids, taking too much morphine may slow your heartbeat dangerously, resulting in accidental death.

Codeine is most often used to treat mild-to-moderate pain. It’s also instrumental in suppressing cough and relieving diarrhea. Many prescription cough medicines include codeine for these reasons. In general, the side effects of codeine include:

Codeine may also be present in prescription pain relievers, combined with medications such as acetaminophen. It’s a narcotic analgesic that’s highly habit-forming.

Opiate drugs are available as legal prescriptions from your physician or as illegal street drugs. Therefore, if you or someone you know struggles with opiate drugs, we recommend opiate drug detox. In South Florida, Pines Recovery Life Detox may be the solution. Call us today at 800.263.3869, or visit us online for more information.