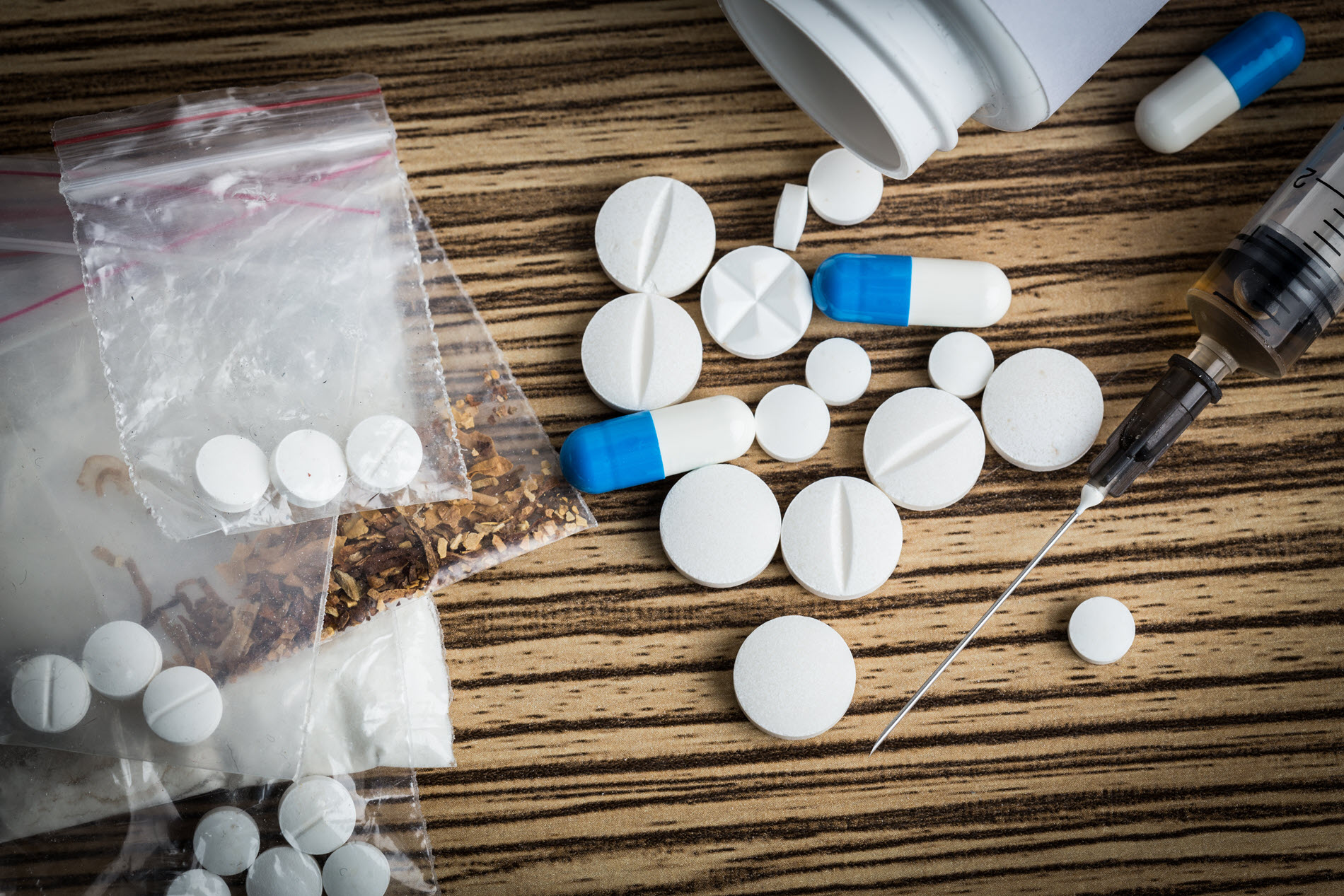 Drugs and chemicals are separated into five classifications based on a variety of factors. These classifications, or schedules, are used by medical professionals, drug manufacturers, and the government to protect the public from potentially dangerous or addictive drugs.

Whenever prescription drugs, narcotics, or controlled substances are mentioned, a “class” or “schedule” is typically included. Keep reading to learn more about the specifics of drug schedules and how they are determined.

What are drug classifications?

Drug classifications were first put in place by the Controlled Substances Act (CSA) in the 1970s. Since that time, the DEA and the Food and Drug Administration (FDA) were named responsible for determining whether or not substances are fit for medical use.

Both legal and illegal substances are controlled by the CSA, which provides an outline for the five classifications of drugs. Each classification comes with its own set of regulations. Regulations for drugs include possession, manufacturing, importation, use, and distribution. The CSA does not include alcohol or tobacco products among the classified substances.

Substances classified as Schedule I drugs are not considered fit for medical purposes. They lack safety necessary for use, even under medical supervision. These substances are highly susceptible to abuse and classified as the most dangerous.

Common Schedule I drugs include:

You can view the full list of Schedule I drugs & variants here.

Drugs classified as Schedule II substances also have a high potential for abuse. However, there are some circumstances where they can be used by medical professionals. While there is considerable potential for these substances to lead to physical or psychological dependence, the risk can be minimized if a patient is under the supervision of a doctor. Common uses for Schedule II drugs include treating addiction or chronic pain. However, these substances have potential risks for long-term users.

You can view the full list of Schedule II drugs and variants here.

Drugs within this classification are typically considered safe if used under medical supervision. They can typically be found at pharmacies if a patient has a prescription, but they are not available over the counter.

You can view the full list of Schedule III drugs and variants here.

You can view the full list of Schedule IV drugs and variants here.

Schedule V drugs are commonly prescribed medications or over-the-counter substances. The potential for abuse is relatively low for these drugs, and the preparations involve a minimal quantities of narcotics. The probability for misuse or abuse is low, however they can be addictive if combined with other substances of abuse. Drugs in the Schedule V classification are commonly used to treat fibromyalgia, irritable bowel syndrome, antidiarrheal purposes, and mild cough or cold symptoms.

You can view the full list of Schedule V drugs and variants here.

In addition to drug schedules, drugs are grouped by their chemical makeup. These substances may impact the body and mind in similar ways or be used to treat similar ailments.

How are drug classifications determined?

There are a variety of factors that go into determining the classification of a substance. When a new drug enters the market, it is analyzed. Both pharmaceuticals and street drugs are taken into consideration. If it is determined that the drug can be abused, the DEA moves forward with scheduling the drug. The two biggest determining factors for drug classifications are the abuse rate and dependency potential as well as the acceptable medical use of the drug.

To avoid a Schedule I classification, drugs undergo medical trials. If medical merit can be proven through the clinical trials, the DEA can classify the drug in a lower class. Classification can be difficult because the probability for addiction is vague.

Drug schedules can seem confusing because not all Schedule I drugs are considered illegal. However, the classification of a drug determine much of how it is regulated at the federal level. The strictest regulations fall on Schedule I and II drugs. Some of these substances are considered illegal and carry penalties for possession or distribution. Other substances in these classifications are highly regulated for medical use.

If necessary, a drug can be rescheduled. The process for review must be initiated by the US attorney general, and consists of several steps. In addition to reviewing medical and scientific evidence, the drug is evaluated on its potential for abuse. Hydrocodone was reclassified from Schedule III to Schedule II in 2014, but reclassification is a rare occurrence. For example, the classification of marijuana as a Schedule I substance has been controversial for decades.

While drug classifications are important for medical professionals and lawmakers, the classification of a substance should not prevent someone from seeking addiction treatment. It is not illegal to have a substance abuse disorder, and a person can always seek help no matter which substance they struggle with.

The classification of a drug or the designation of a substance as illegal might cause some to hesitate before seeking addiction treatment. However, these classifications relate to the possession, use, and distribution of a drug. Seeking medical treatment for addiction, abuse, or dependence is not included in those circumstances.

For drug addiction and abuse treatment, substance classifications can actually be useful. Someone who is addicted to a specific substance has a higher likelihood of developing an addiction to another drug that is similar. If drugs are chemically similar, the same treatment may be considered. Treatment can also be tailored to meet the specific needs of a patient based on the classification of drug or substance.

How to Pay for Drug or Alcohol Detox Treatment & Rehab
December 13, 2019